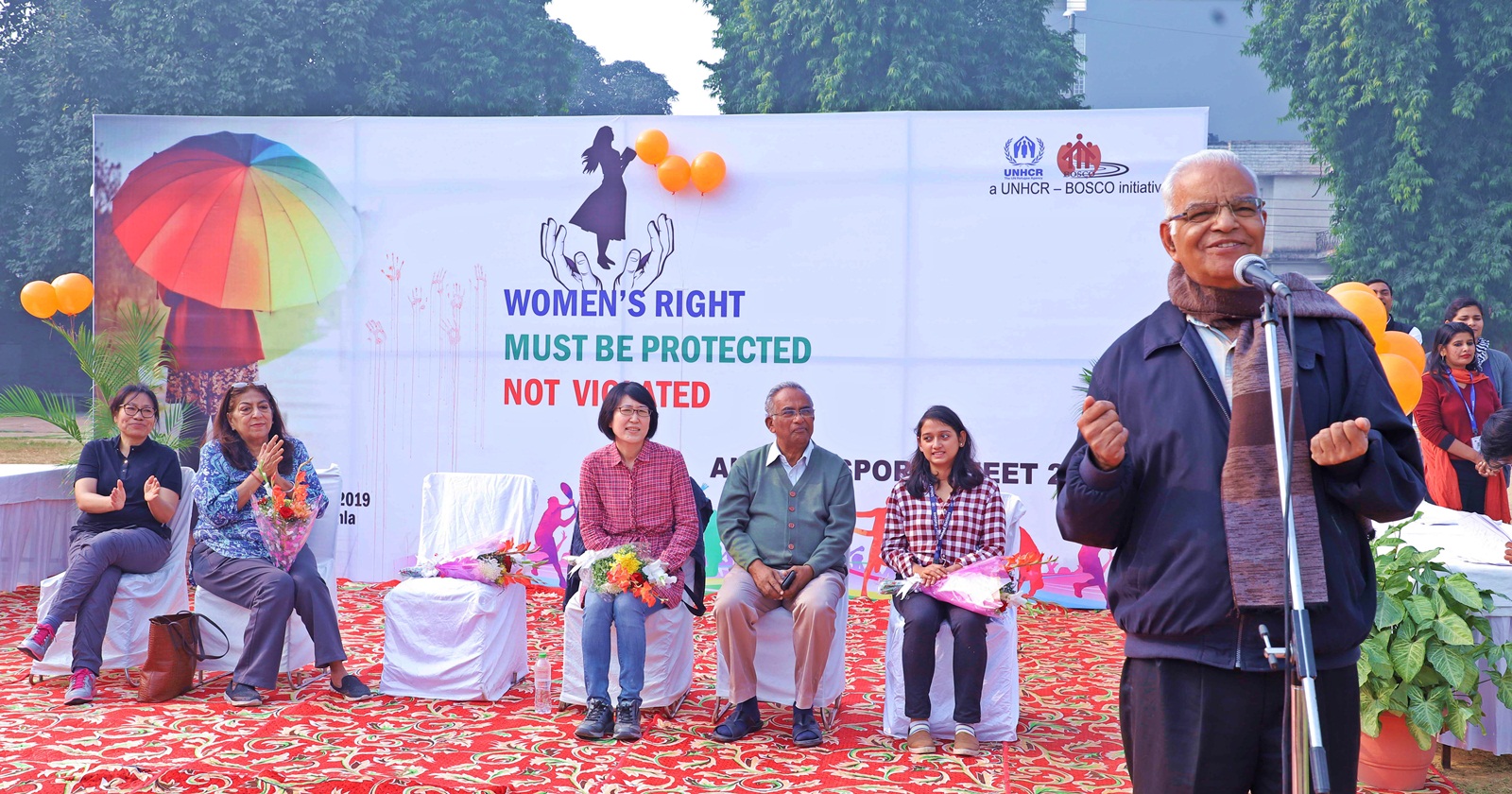 Like education and extra-curricular activities help in the development of a young person’s mind, Sports too can help them gain essential skills such as teamwork and communication. It can also help enhance and develop personal skills such as confidence and leadership. To build and develop such attributes among the Refugee Youth, each year a ‘Sports Meet’ is organised by BOSCO-UNHCR. Sporting events such as youth meet, not only showcase young refugee athletes but also promote youth engagement in physical activities and further promote healthy socialization among the youth from different nationalities. This event that gives young refugees the platform to come together in a healthy competitive spirit and was organized this year on 7th December at the Don Bosco Sports ground.

Every year, Sports Meet is hosted with a theme associated with the ’16 days of activism to end violence against women’ campaign. This year the theme was “Women’s Right must be protected not violated”. Sports are increasingly being used as a way of sensitizing and creating awareness to respect and uphold the dignity of others. Sports Meet gives a platform to 10 youth clubs of different nationalities to come together and show solidarity towards the cause.

The event was hosted by Ms. Vanshika from the Psychosocial Team. She welcomed the guests and youth for the event, thereby briefing the gathering on the theme and its significance. Soon after the brief introduction, the community animators from Bodella inaugurated the event with a beautiful song named ‘Healing Hands’ by Elton John.

Chief Guest of the day, Ms. Yukiko Koyama, Senior Protection Officer- UNHCR, also addressed the gathering and expressed that it’s a wonderful opportunity to spread positive vibes and energy to bring peace and unity around the world. She encouraged the youth to bring positive social change in the community by spreading awareness for SGBV prevention and elimination.

The youth groups had already made their teams for the Football, Cricket, Throwball and Volleyball matches and had been practising for the preliminary matches. These preliminary matches were conducted before the main event on 26th, 27th and 28th of November 2019 at the Jasola Sports Complex. The other high spirited competitions were organized on 7th December

2019 for all the youth clubs, which included march past, 100-meter race, sack race, 3 legged race, musical chair and tug of war.

The competitions started with the March past competition when the name of each club was announced as they marched forward and released the balloons. March past was a beautiful display of coordination, discipline and teamwork. 9 clubs participated in the events. Each club was excited about the races and competitions and the other members from the club cheered for their participants and encouraged them throughout the day. Soon after march past, 100-meter race was organized for both boys and girls. It was followed by Sack race, 3 legged race, and musical chair. The last competition of the day was Tug of war and each club brought their strongest members to compete for the competition. Post lunch, prizes were distributed by the senior protection officer- UNHCR Ms. Yukiko Koyama,  for both preliminary matches and for the sport meet competitions. The overall champions for sports meet 2019 was bagged by the Yuva Youth club. 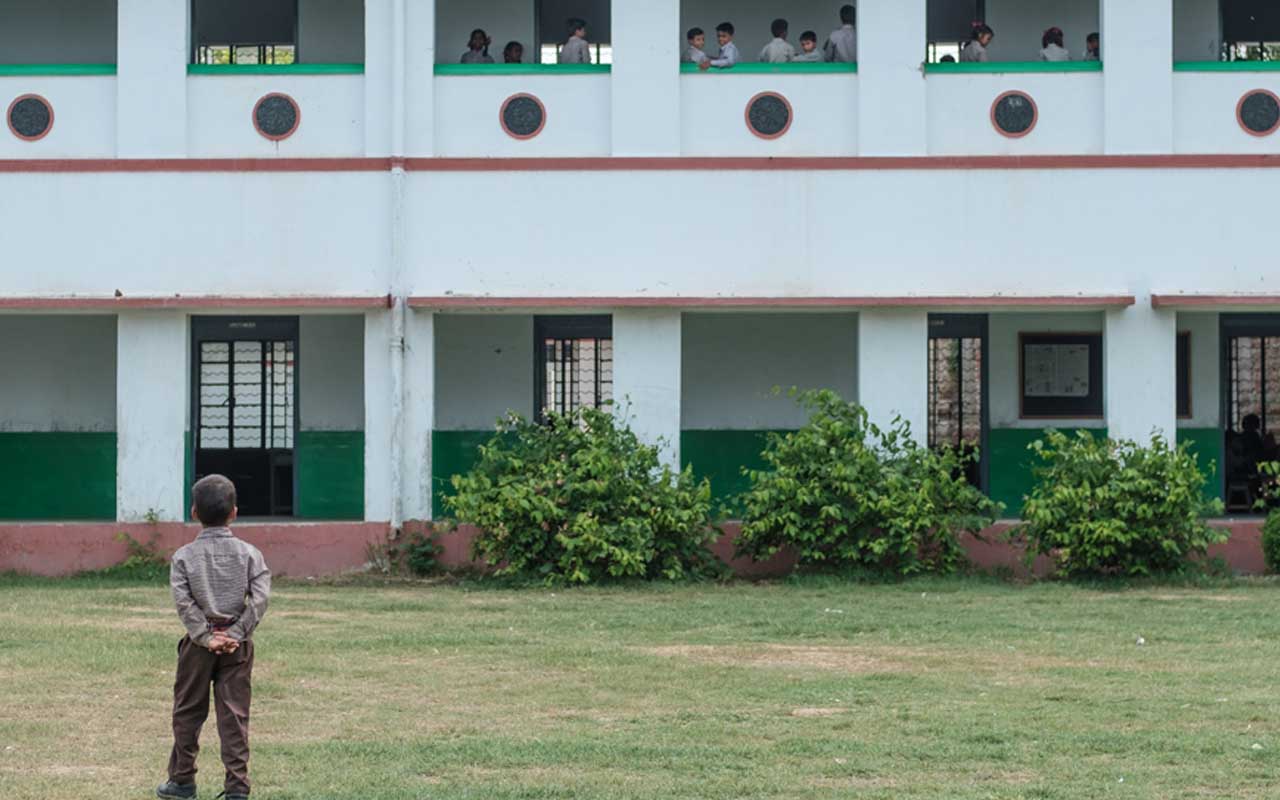 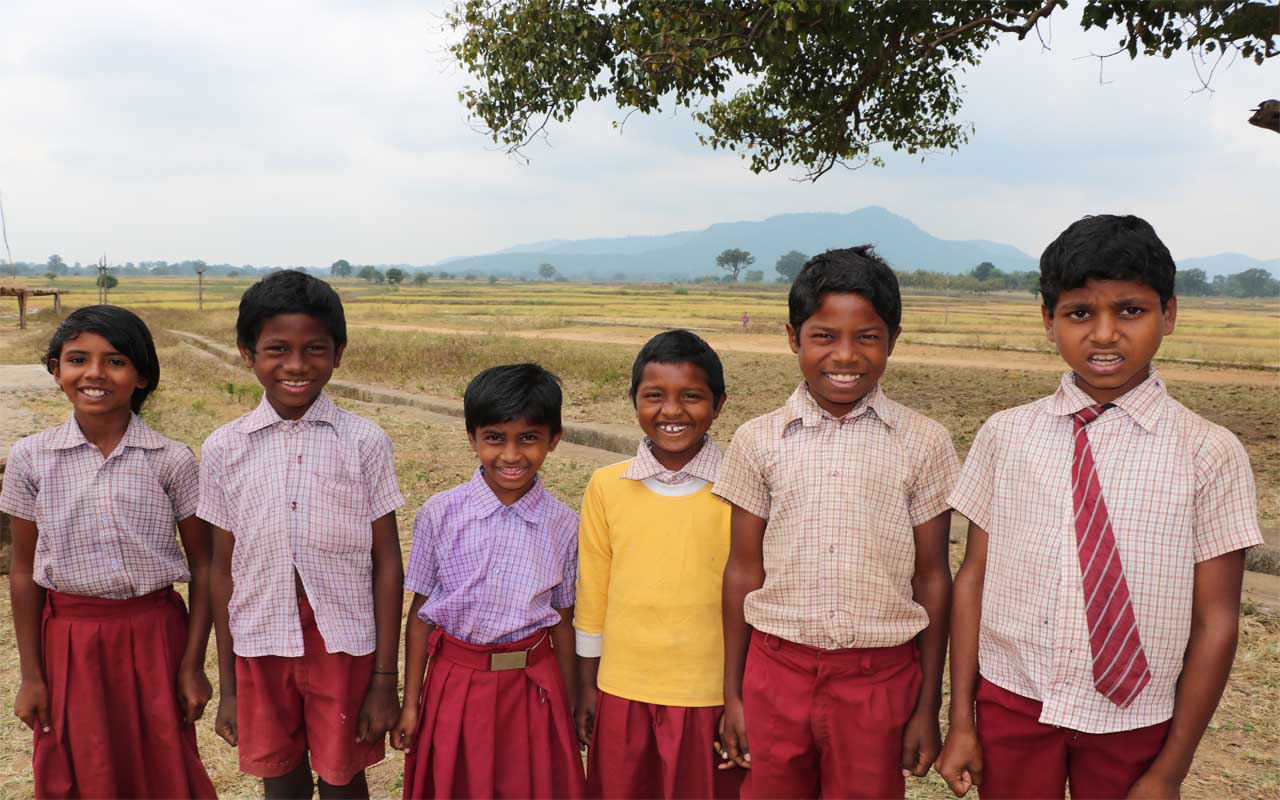